Apple
Apple
Client: Apple
Agency: TBWA \ Media Arts Lab
Role: Senior Interactive Designer
Maybe I worked at Media Arts Lab. Maybe within a newly established UX Department, where I maybe initiated and built design systems as well as the MAL digital style guide and pattern library. Maybe I helped create the first ever social media campaign for Apple.
‍
Maybe I also art directed and oversaw the digital interpretations of the Shot on iPhone campaign and iPhone 7 launch. Maybe even the creation of internal tools for MAL and TBWA network worldwide. Or maybe developing new technologies and innovations with the MAL developer team. But even if I did all this, I wouldn’t be able to talk about it.
The One Night Shot on iPhone campaign took 20 photographers around the world, shooting from dusk till dawn, to showcase a linear collage of an entire night.
The Mother’s Day Shot on iPhone project was the first ever Apple social campaign. I worked on the UX/UI design and oversaw production design.

165 million people participated in the campaign and shared it worldwide.
Part of my work was also to work on internal tools. 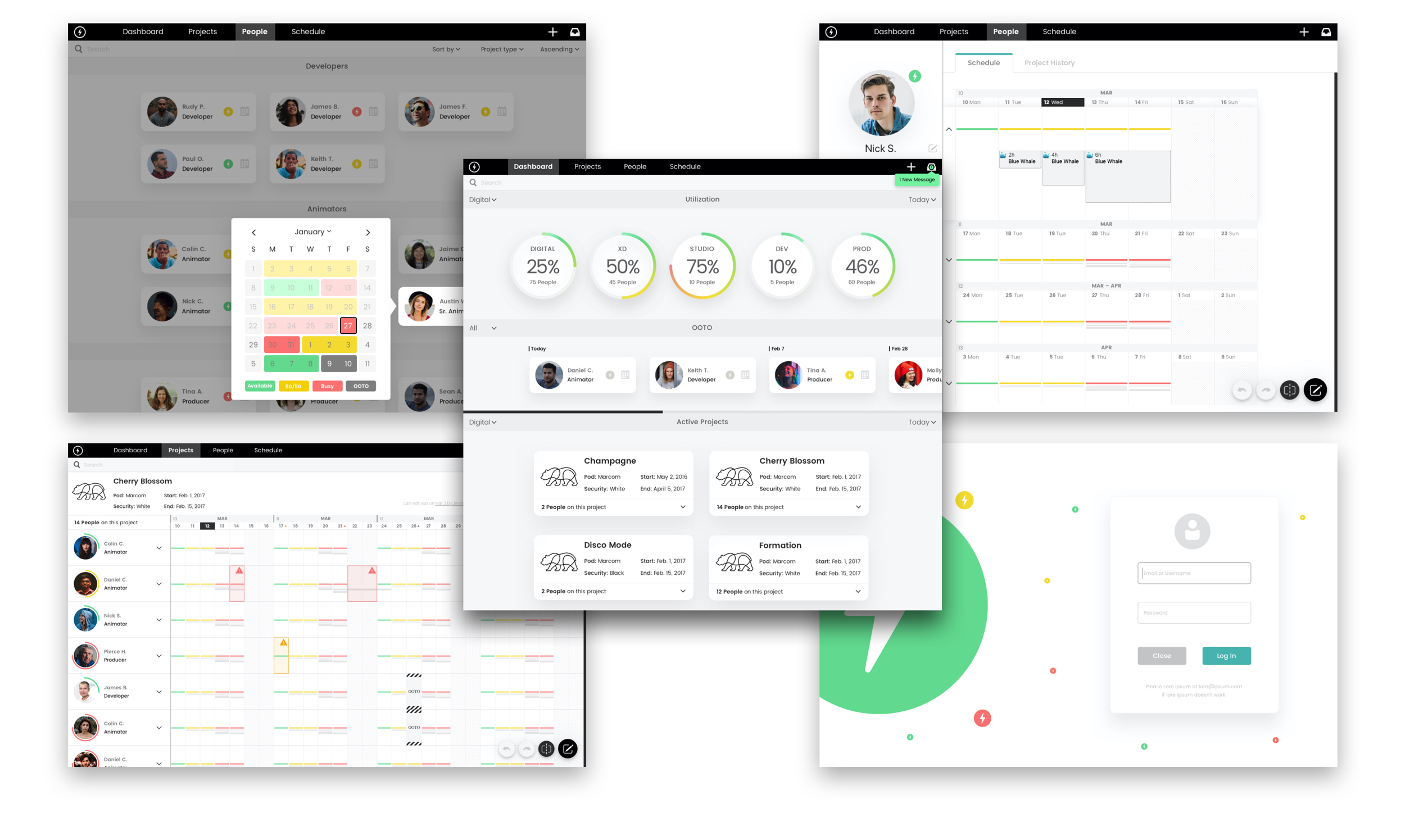